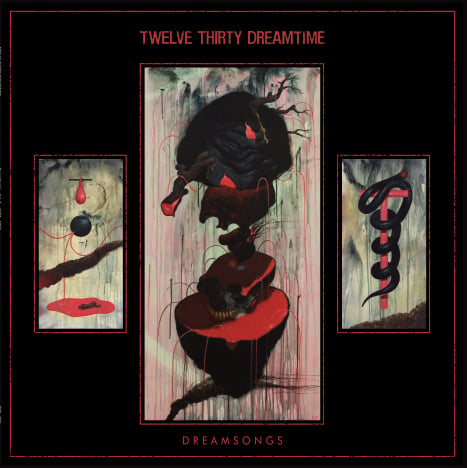 The precursor of Mos Generator, the version of Twelve Thirty Dreamtime featured on this record came together in 1996 and lasted until early 2000. This album is a collection of songs that were recorded between 1997 and 1999. This alum is a mix between indie rock, power pop and straight up rock music. Think: Dinosaur Jr., Big Star, The Police, and a little bit of KISS.
This 12" LP is available on clear vinyl with black smoke.