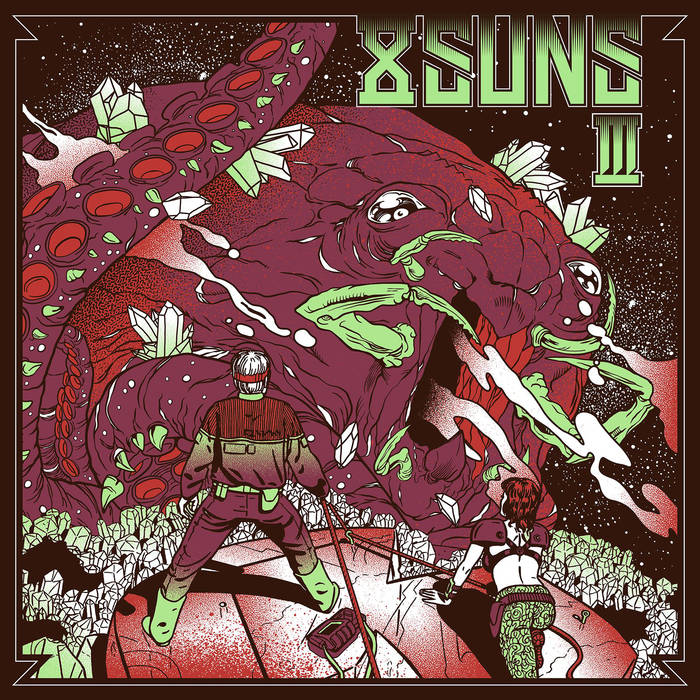 Seattle’s X SUNS (pronounced Ten Suns) released their debut self-titled EP in 2012, followed by an EP in 2013, and another in 2015. On April 15th, DEVILS CHILD RECORDS will release their first ever vinyl release. Featuring artwork by A1 Design out of Argentina, “III / The Greys” is their last two EPs compiled as one release.