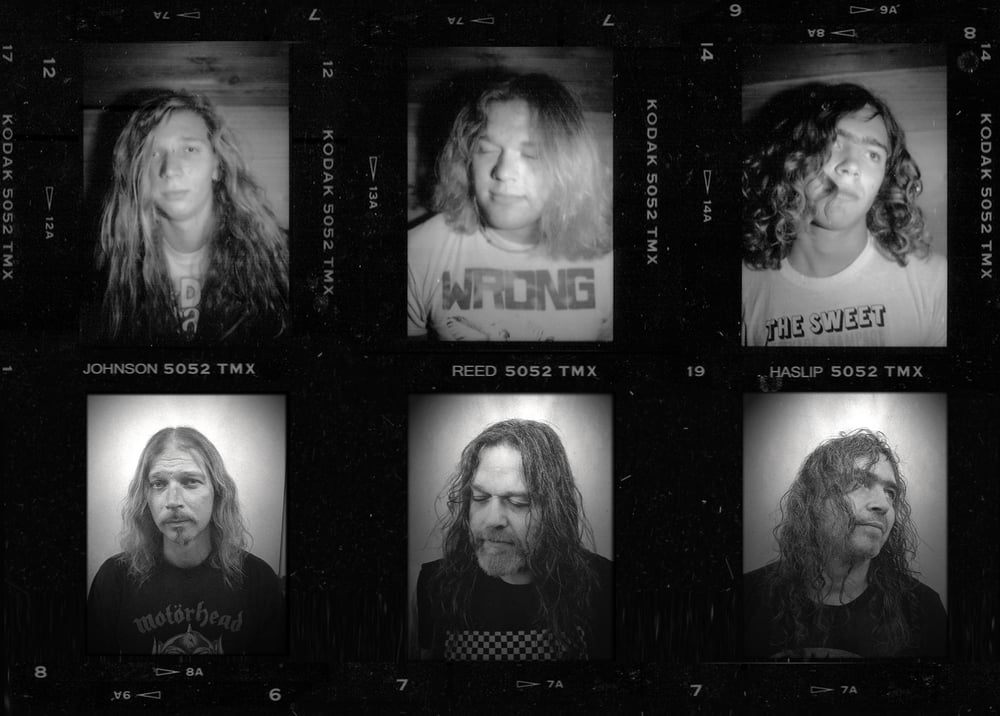 These recordings were produced using the lowest quality recording equipment, used tapes, cheap microphones, and a boombox for playback & mix monitoring. We recorded in the garages and storage units that we used to practice in. Some spaces were so small that we could barely fit our equipment in the area we were recording. That being said, we somehow managed to capture the energy of three young musicians pushing to the limits of our abilities and taking in every musical genre we could as fast as possible. These are the kind of chances you take in your youth. The three of us listen back on these recordings now and we are astonished by the music we attempted to write and perform in the early 1990s. It’s wonderful to be giving these tracks another chance to be heard. - Reed October 2019

Side One:
I Was...
Escape Is Not For sure
Karma Day
Man-Egg
Knucklehead
I Thought So!
Fresh Air Coma

All songs recorded on a Tascam Porta05 4-track cassette recorder October ‘90 - March ‘93
Remix and restoration done at HeavyHead Recording Co. 2019
All sonic manipulations , past and present by Reed.